Formed by an act of the Georgia General Assembly on February 16, 1856, from portions of Randolph and Lee counties, Terrell County is named for Dr. William Terrell (1778–1855) of Sparta, Georgia, who served in the Georgia General Assembly and the United States House of Representatives.  During the American Civil War, after Atlanta's capture by Union forces, a refugee settlement was established in Terrell County for civilians forced to flee the city. The Fosterville settlement, named after Georgia Quartermaster General Ira Roe Foster, was the "most ambitious refugee project approved by the Georgia General Assembly [during that period]" according to author Mary Elizabeth Massey in her 2001 history. On March 11, 1865, the Georgia General Assembly authorized General Foster to "continue to provide for maintenance of said exiles, or such of them as are unable by their labor to support themselves, or their families for the balance of the present year."  The western and southern two-thirds of Terrell County is located in the Ichawaynochaway Creek sub-basin of the ACF River Basin (Apalachicola-Chattahoochee-Flint River Basin). The county's northeastern third is located in the Kinchafoonee-Muckalee sub-basin of the same larger ACF River Basin.. 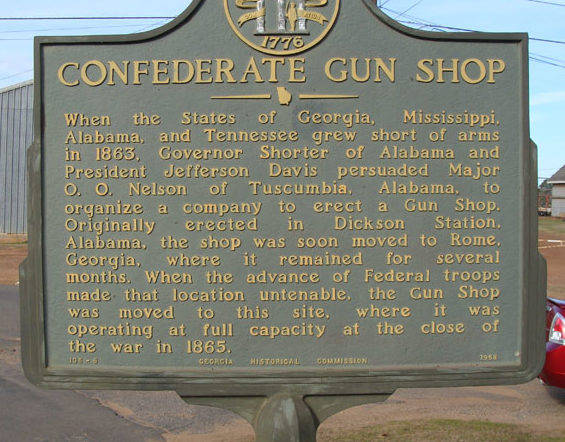 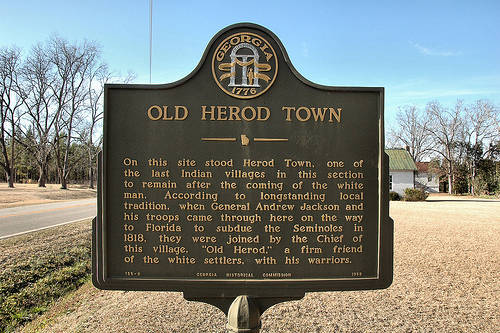 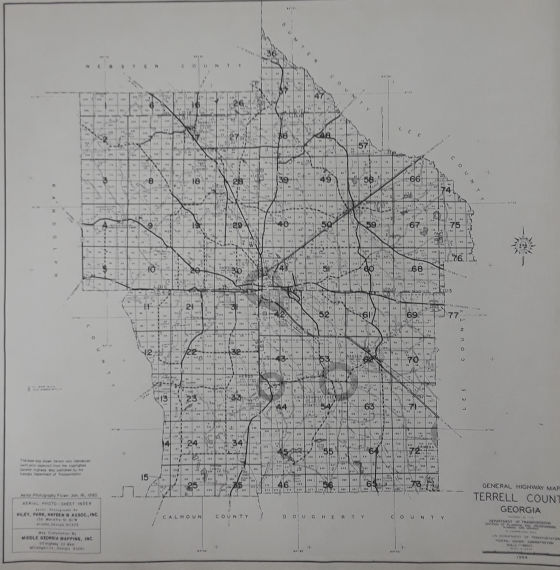 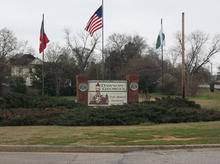 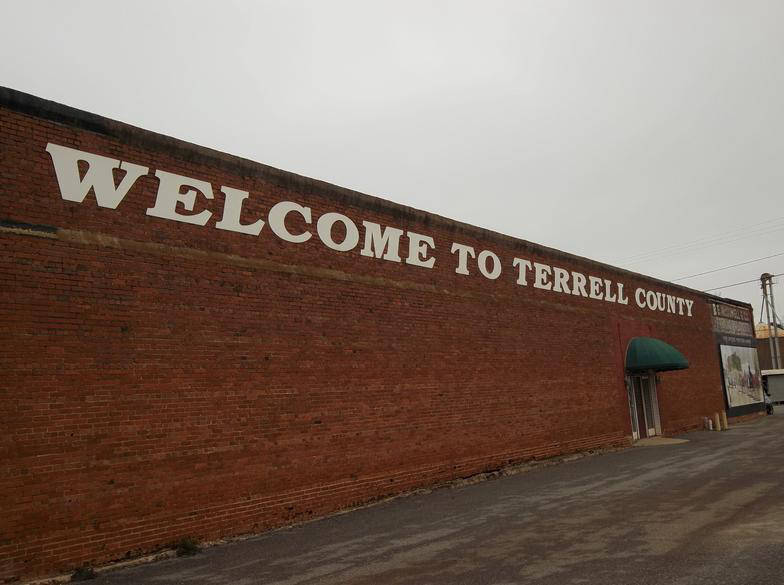 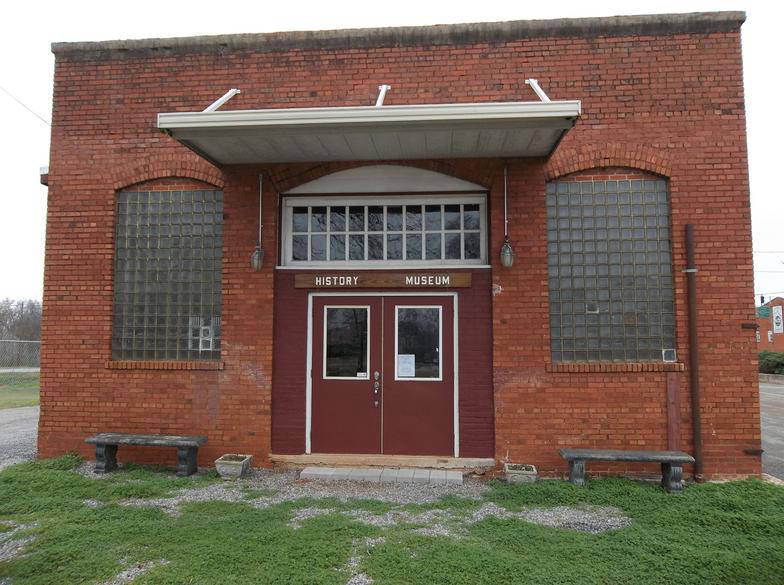 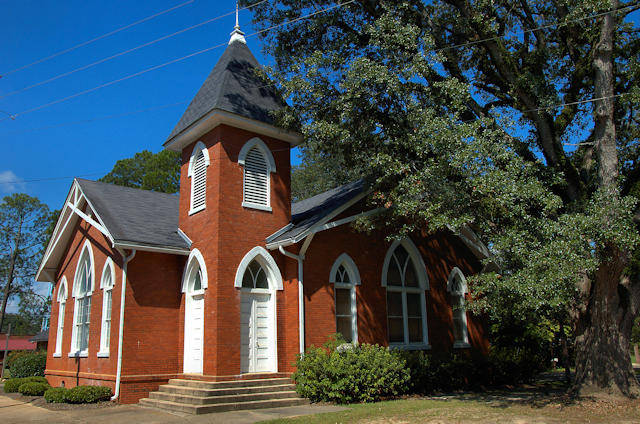 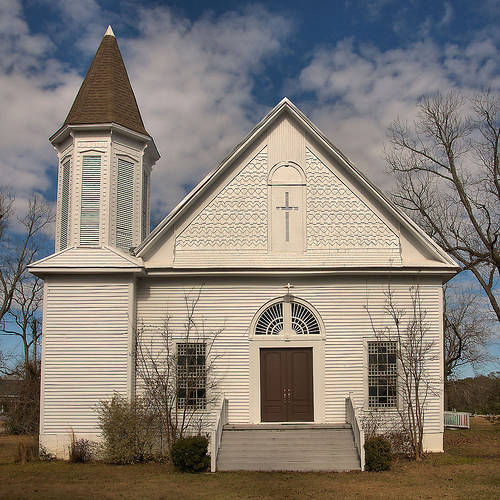 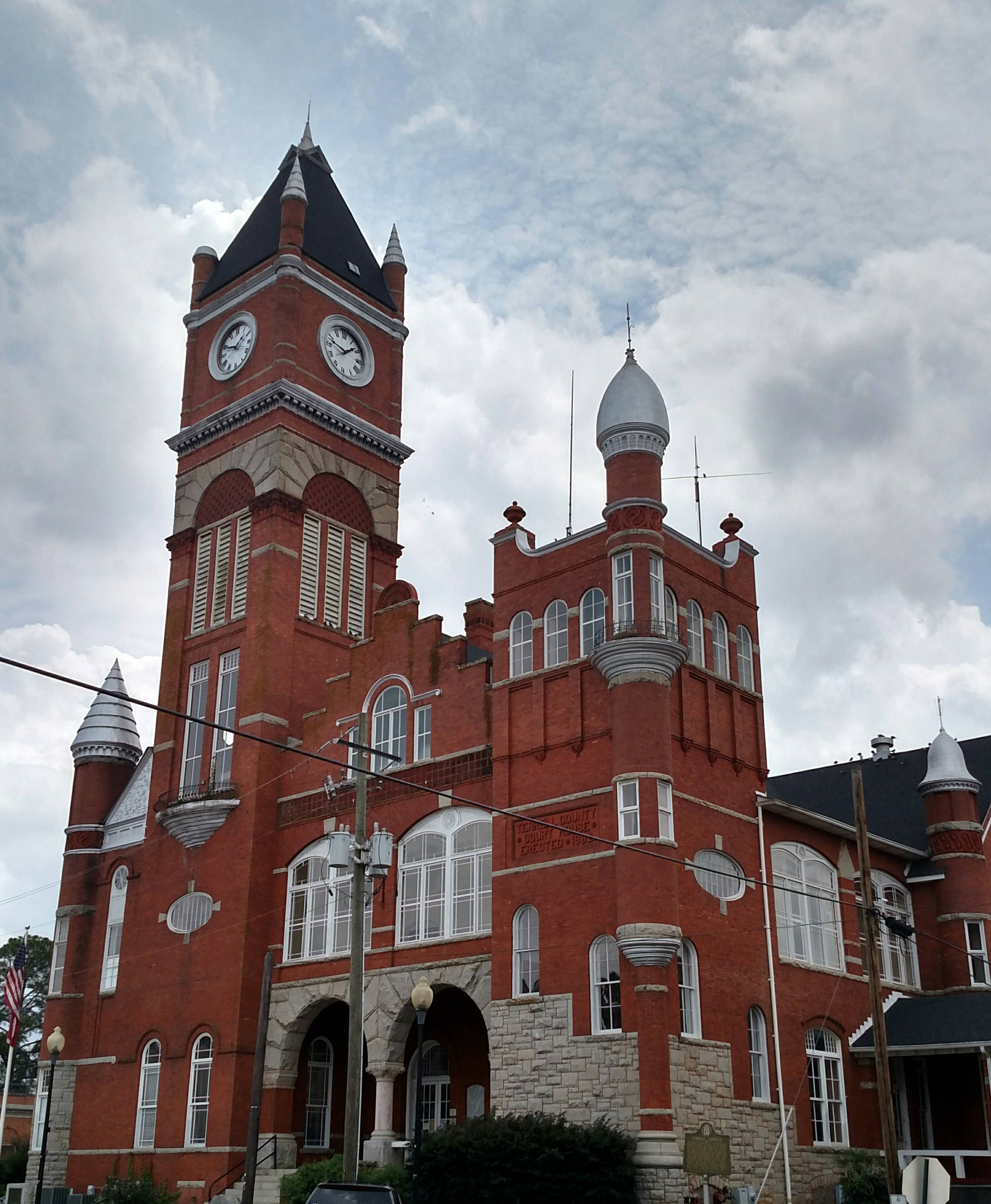 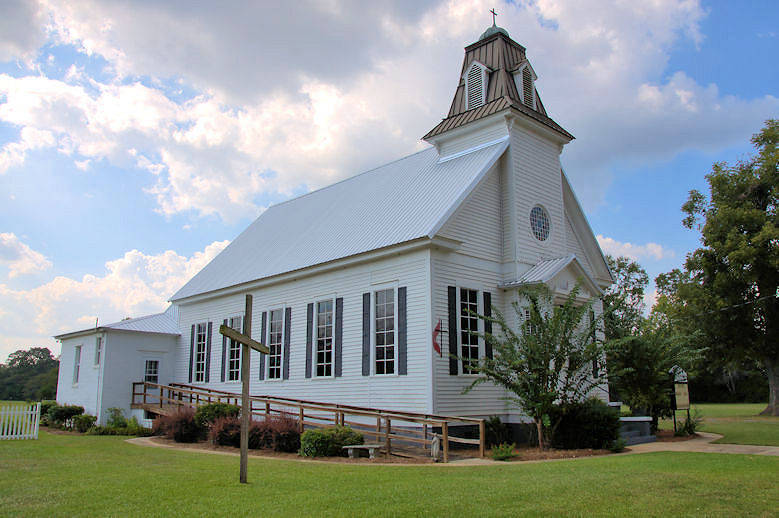 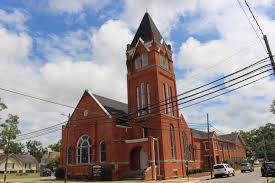 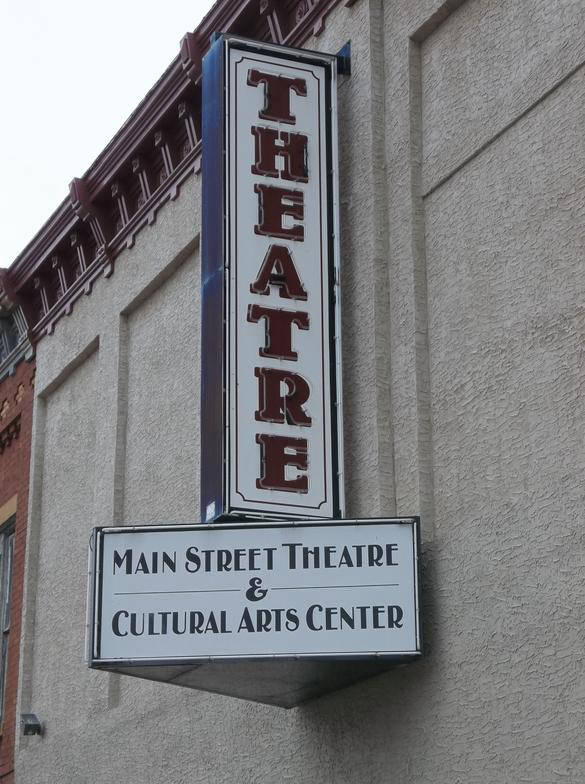 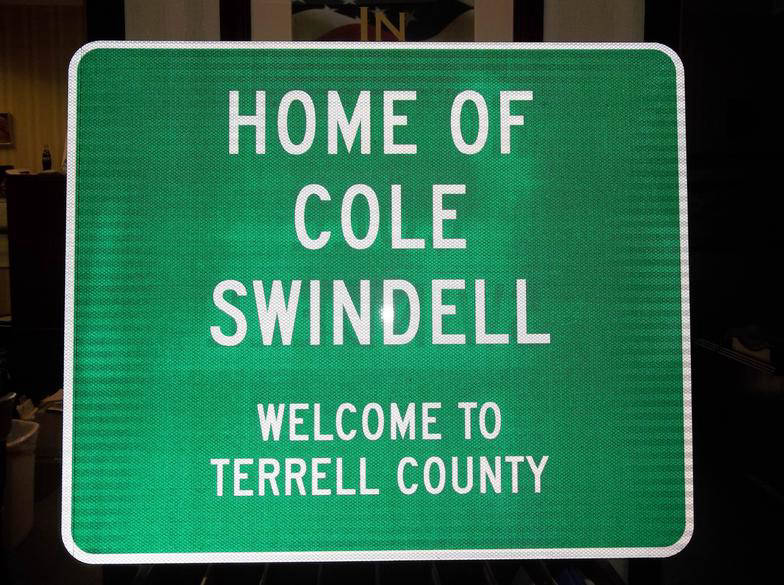 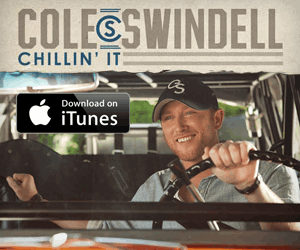 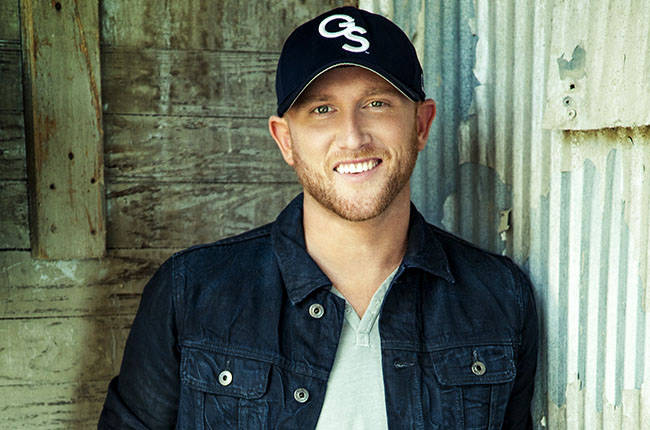 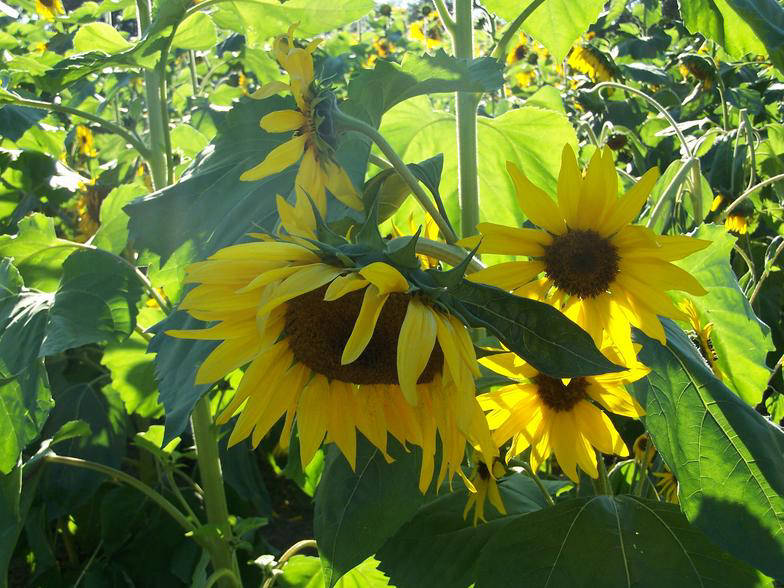 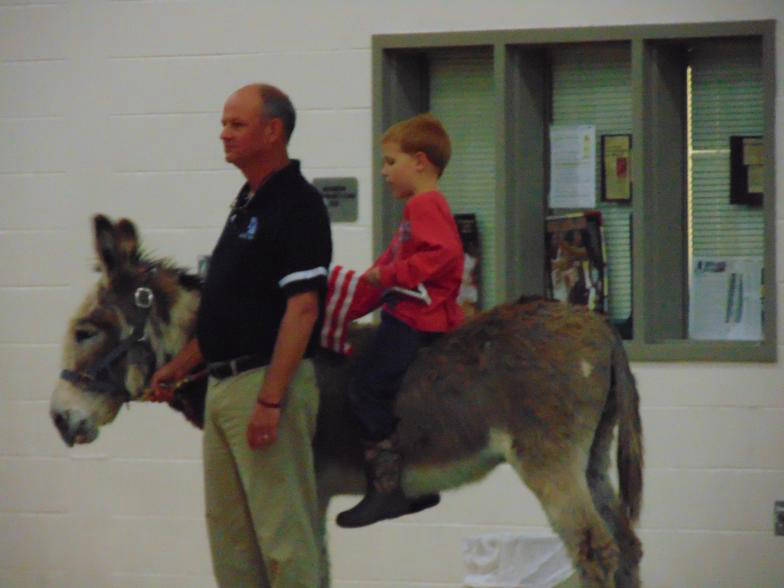 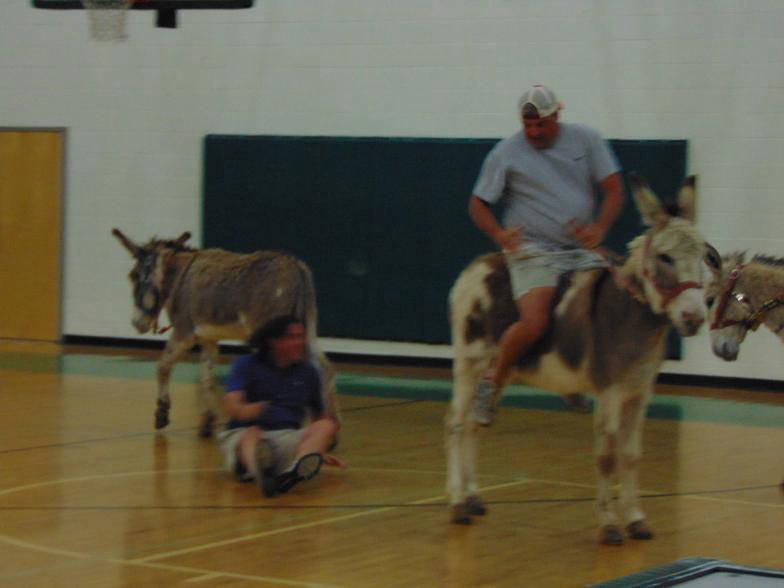 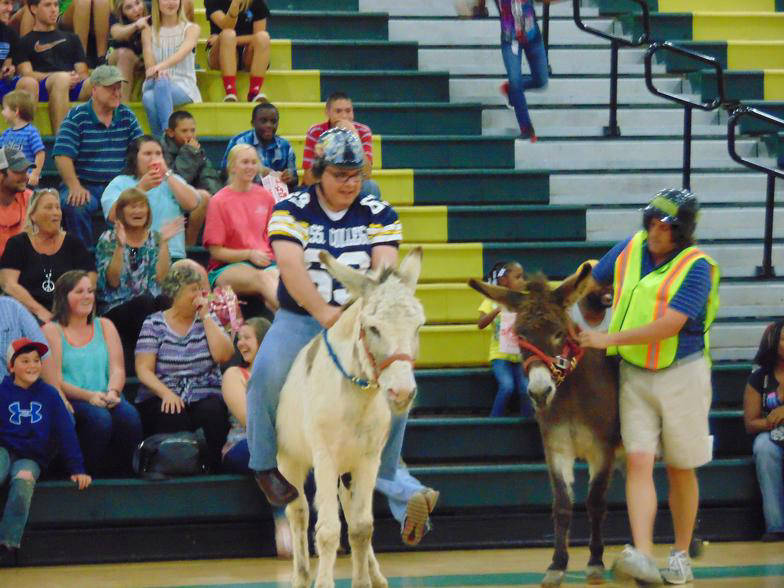 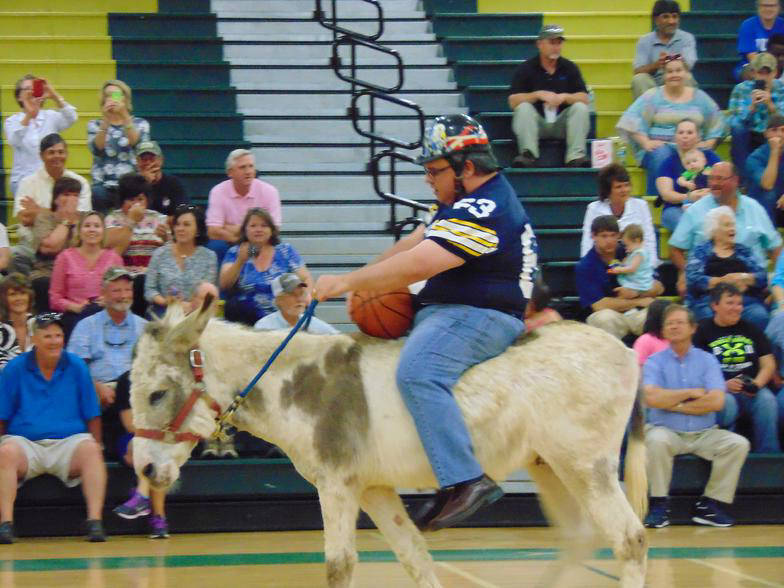 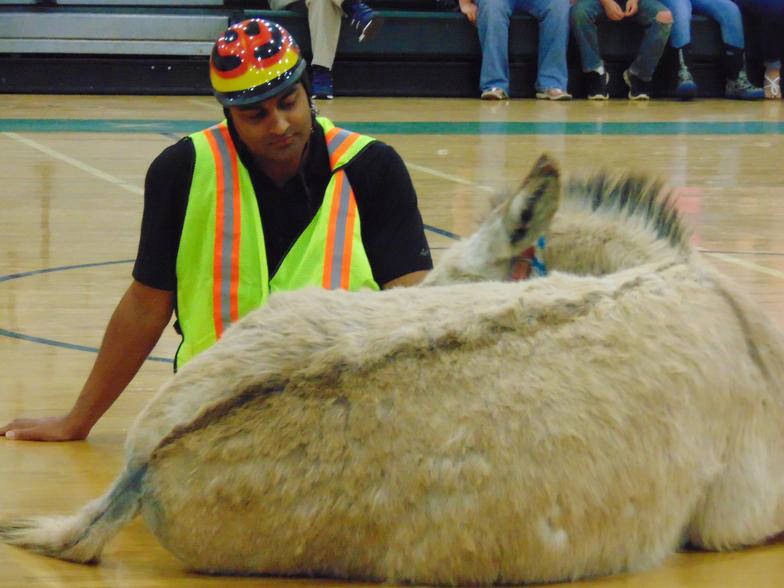 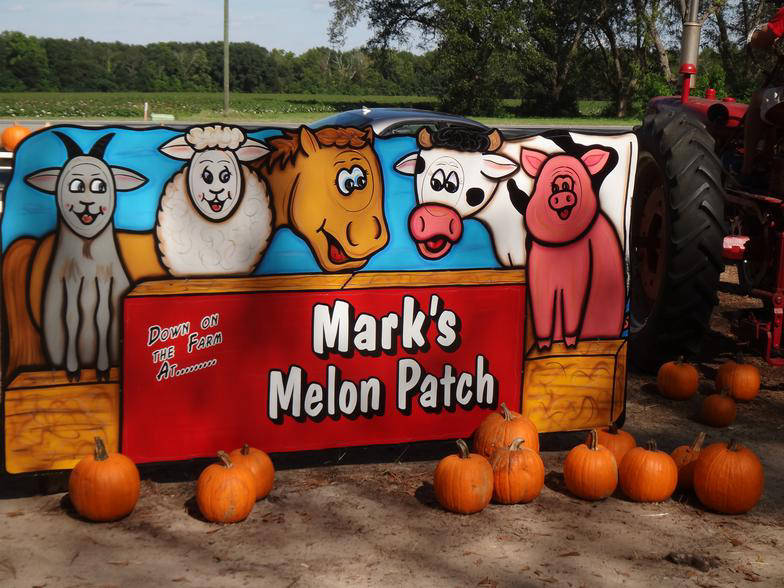 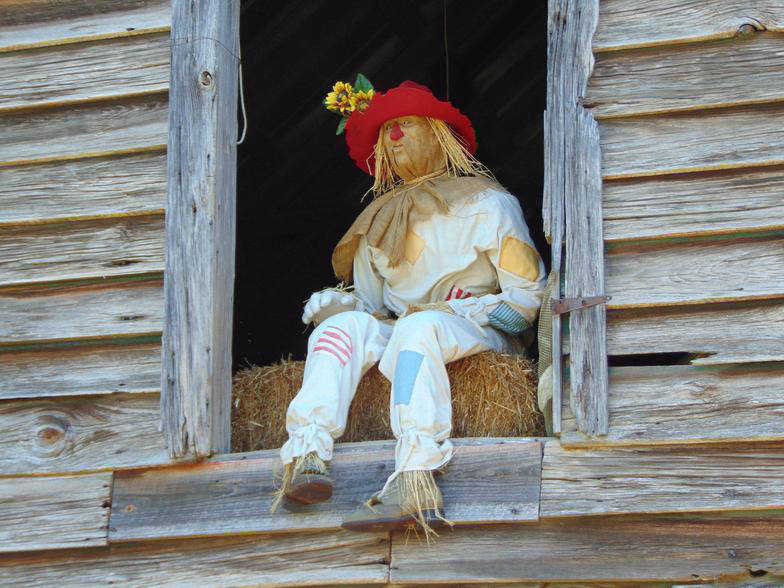 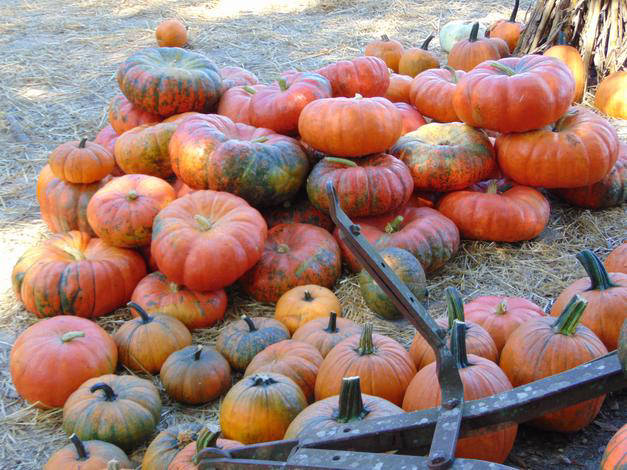 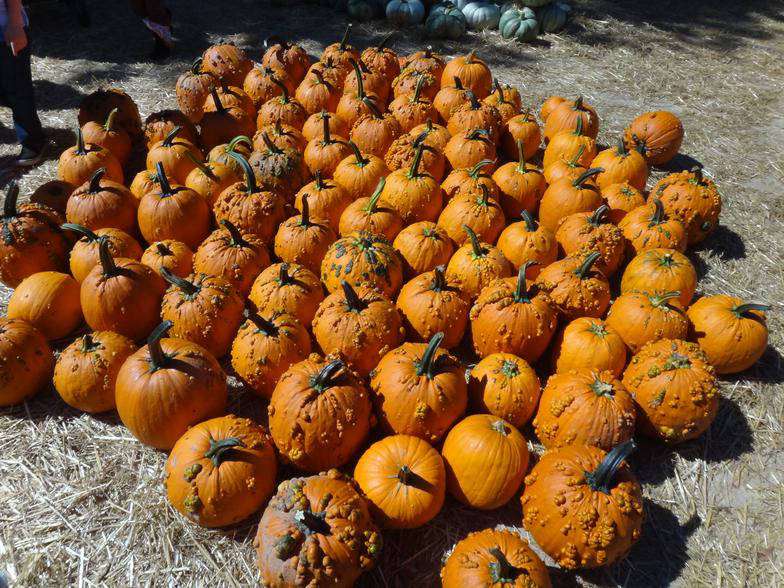 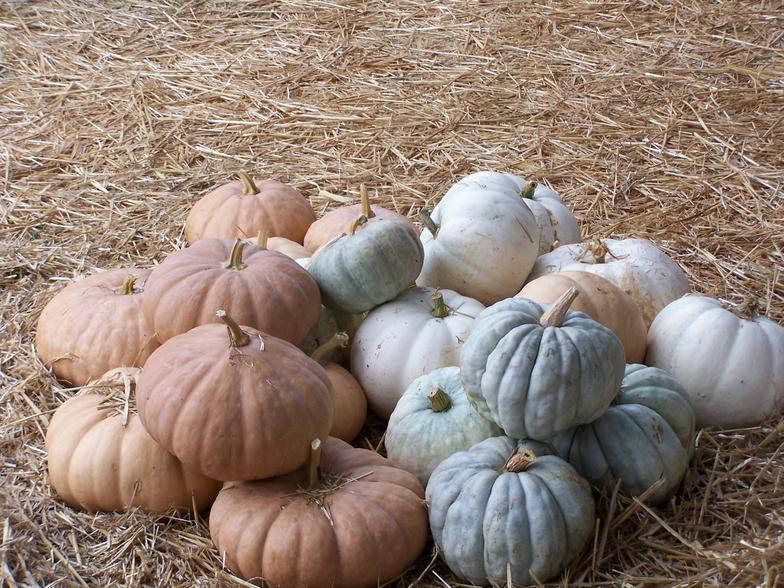 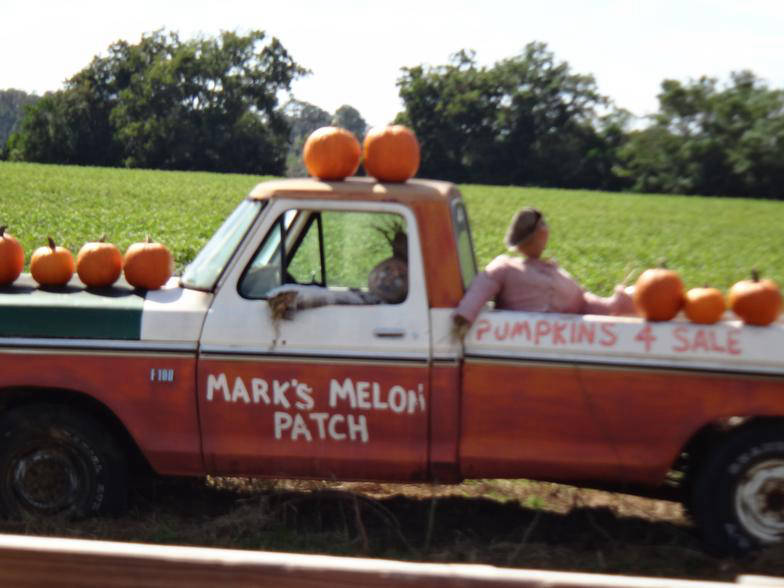